In the weeks before Christmas, there are many customs that people observe. For example, almost 80% of all homes in the United States feature a Christmas tree. It is also common for more people to attend church services in the weeks leading up to Christmas. Churches have their own customs they observe during this time. These include Advent. Advent candles are traditionally lit to mark the weeks during Advent. This is a tradition that is observed in both Catholic and Protestant churches.

Advent refers to the four weeks preceding Christmas. It is a period of time the church observes in anticipation of Christ’s arrival. Historical evidence shows that in the 5th century some religious leaders fasted during the month before Christmas. There are reports of Advent being observed as early as the 6th century although the manner of observing Advent changed over the centuries before being integrated into church practices.

The origin of lighting advent candles is unknown. There is evidence of the use of candles in Germany and Scandinavia in winter rituals that predate Christianity. The practice was adopted by the Catholic Church during the Middle Ages. Some of these traditions were tied to spiritual beliefs at the time. As Christianity spread throughout Europe many local customs were integrated into Christian practices.

Advent calendars are presented on a wreath that is made from evergreen branches. The circular shape of the wreath represents eternal life. The fact that the wreath has no starting or stopping point is symbolic of God’s nature and His forgiveness. It is important that the wreath is green because the color symbolizes hope and renewal.

It was customary for families to place evergreen wreaths or boughs in their home and set four candles on them. Home-based Advent observations did not have restrictions on color or placement. Some set the candles in a line instead of a circle and any color could be used. Each week the family would light a candle to mark each week until Christmas. It was common for families to engage in this custom during a family prayer time or when eating their dinner.

Advent was integrated into the church by the 1800s. Churches introduces specific guidelines when the custom of lighting candles was adopted. They determined that larger candles should be used so that members of the congregation could easily see them. Since the candles were part of an important worship ritual the churches also wanted the candles to match the decor. It was common at that time for the candles to be purple.

The Meaning of the Candles

The four Advent candles each represent a specific theme. In the first week of Advent, ministers light the first candle that represents hope. During the second week, the minister lights the second candle, which signifies faith. The third candle is used to portray joy and the fourth candle symbolizes peace.

It is still common for most of the Advent candles to be purple. Purple is a religiously significant color that represents prayer. It is also believed to symbolize sacrifice. Many churches have adopted the use of a pink candle for the third candle that represents joy. In the church, the color rose traditionally symbolizes joy, which is why a pink candle is used to mark the third week of Advent.

Some churches have adopted the practice of including a fifth Advent candle. It is called the “Christ Candle” and is white, which symbolizes the fact that Christ was pure and sinless. Those that include the white candle place it in the wreath’s center. This candle does not mark the passing of a week. Instead, it is lit on Christmas Eve. 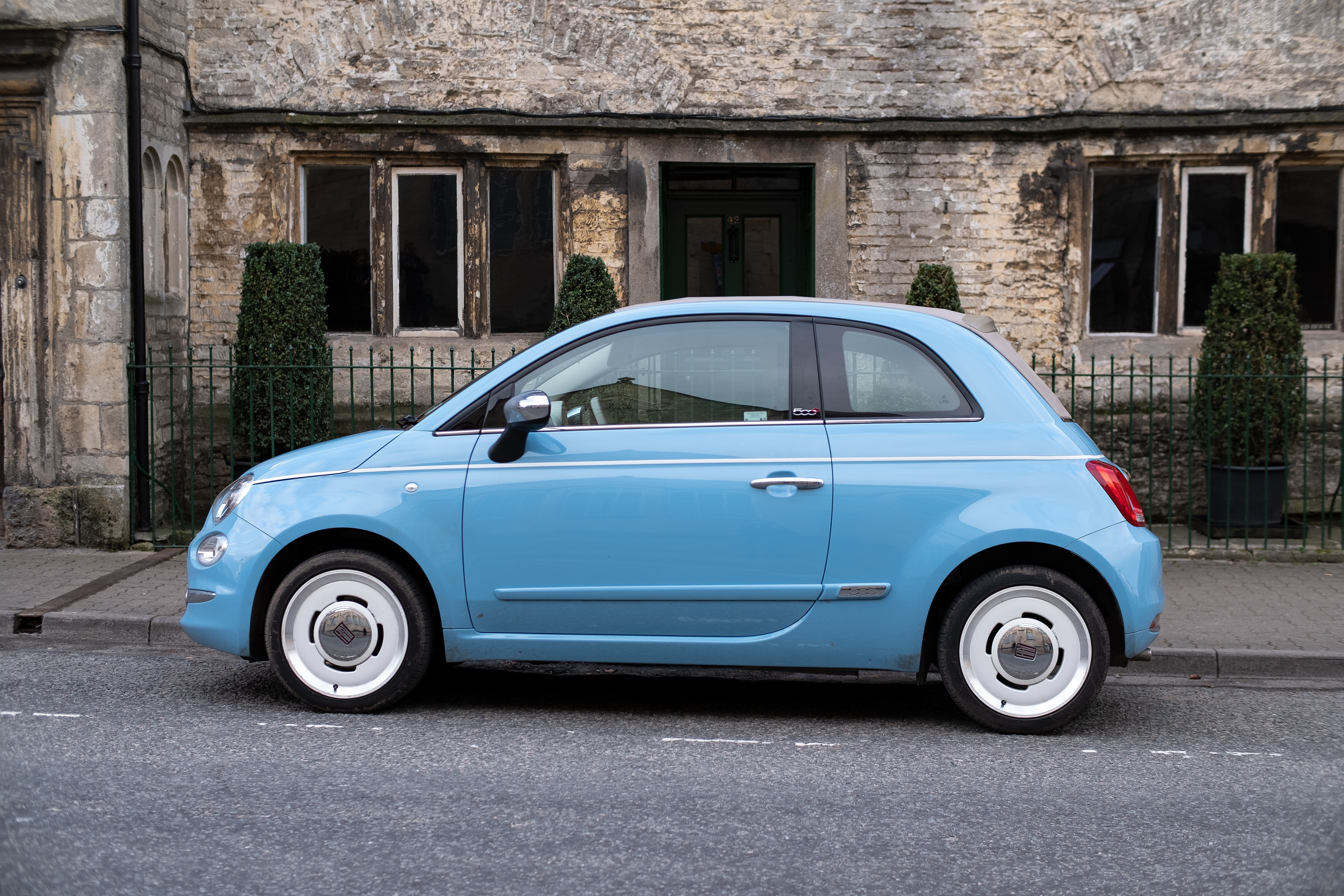 How to Succeed as an Athletic Trainer